In August 28 2001 I had my son. For his first Christmas I wanted to take him to see my aunt. I was told I couldn’t. it was my child I thought.I have never been one to let someone control me emotionally and physically. That day was one of the hardest days of my life. I had to let go of my world.I had to break my own heart. I refused to allow someone I assumed cared for me use what I cared for so deeply as a tool to abuse and misuse my emotions.I understood that when black women from where I’m from didn’t get their way they would use the child support system as a way to persecute black men.As the Philadelphia child support system cares more about debt collection than they do family relations. I decided to draw up a contract my child’s mother signed it and it was notorized.In 2004 I was arrested for robbery. Before my incarceration in 2005 I owed child support $1,000 by the time I left prison I owed child support $14,000.It didn’t help that while I was incarcerated the support order was modified to a higher amount which added to the extreme total.Month after month I received support notices in prison. Even though the law states upon incarceration all support orders are to be stopped. (What the courts call a stop order.)

In 2007 a bench warrant was issued and eventually I received a stop order from the judge. In 2011 I was in a car accident of which I received a herniated disc of which I am dealing with to this day.

In 2014 I received a settlement for $8,000 from the car accident and another accident when I was hit crossing the street. In court every cent was confiscated to go to the the support order.

Since 2002 I haven’t received an income tax. The court have not deducted these tax intercepts. Furthermore they cannot provide documentation to where the tax returns have gone.

every pay check has been garnished SO WHY DO I STILL OWE THE STATE TANF SUPPORT?My child’s mother stated under oath that she never filed for support nor was she ever on welfare.SO WHY IS MY LIFE BEING DESTROYED BY THE CITY OF PHILADELPHIA?I’ve been on and off welfare struggling just to get my life back drowning in previous responsibilities and future goals. When I lost my job my unemployment was garnished.

Hardships made harder. With a felony it was hard to find jobs all while dealing with painful back issues. I made attempts to file for visitation rights but I couldn’t afford the processing fee.

I didn’t have it I was on welfare. So I was hindered by the very system that was supposed to help families. It seemed being poor was a crime and I was being indicted and prosecuted for it.

In 2015 on welfare and unable to consistently pay support I was given an ultimatum either I pay $500 or I be held in contempt and be sent to jail for 30 days.Even though I argued that the numbers were wrong due to the ongoing order during incarceration and the fact that whatever money welfare was owed had been paid over the 14 year duration of the order.During my 30 day incarceration I was attacked and my shoulder was injured to avoid paperwork I was moved to another prison.

I was told if I persisted to complain about my pain I would be sent back to the department of corrections and placed in the disciplinary unit.While I was in the disciplinary unit I was unable to go outside and I was forced to spend 23 hours locked in my cell. Eventually I was released.In January of 2017 I was scheduled to see a hearing examiner by the name of Tabitha Dorchery.Upon entering her office I was asked to remove my ear buds. I guess I didn’t remove them fast enough.She looked at my child’s mother and stated don’t worry he’s going to see the judge and proceeded to end the conference.Which her job was to receive my information and the mothers information and decide the correct course of action. Me and the mother after speaking to the supervisor stated neither of us were able to say anything.

In November I was set in front of judge Joel Johnson who stated that if I didn’t go into a program that Philadelphia child support sponsored (which is how the city secures certain federal funding) I would be incarcerated.I agreed to enter the program for fear of being hurt again while incarcerated. After finishing the program and receiving the highest achievement available from the program which was a forklift certification I left the program.

During that hearing judge Joel johnson kept me in contempt. So i have been held for contempt since November 2017.A hearing was scheduled in September 2017, but it is now 2019. an audit inaccurately depicted the numbers in regards to arrears.It could not clarify how i still owed welfare money when they received half of the $8,000 I gained from my personal injury settlement.

After numerous hearings the arrears were returned to the 2007 totals.Still denying the 3 years of incarceration that accrued an unpayable $6,000. Also the year I spent wrongfully incarcerated at George w. Hill.After working at ShopRite from august 2018 to 2019 having my wages garnished I am set for a contempt hearing in Oct.A contempt hearing held over since November 2017. To date I have been diagnosed as disabled by two physicians.Now with my felony, and disability I am only able to work part time and lite duty which is an even harder job to find.August 2019 after 18 years of tears my son turned 18 and the case was terminated but i was told that even after the case is terminated I could be held in contempt and arrested for non- payment of arrears.The definition of a debtors prison which is illegal and unconstitutional. The law states that a person is to be incarcerated if he is voluntarily refusing to pay support.The law also states that if one is on welfare, does not have the means to to pay support (indigent) or is actively seeking employment they are cleared from any form of contempt 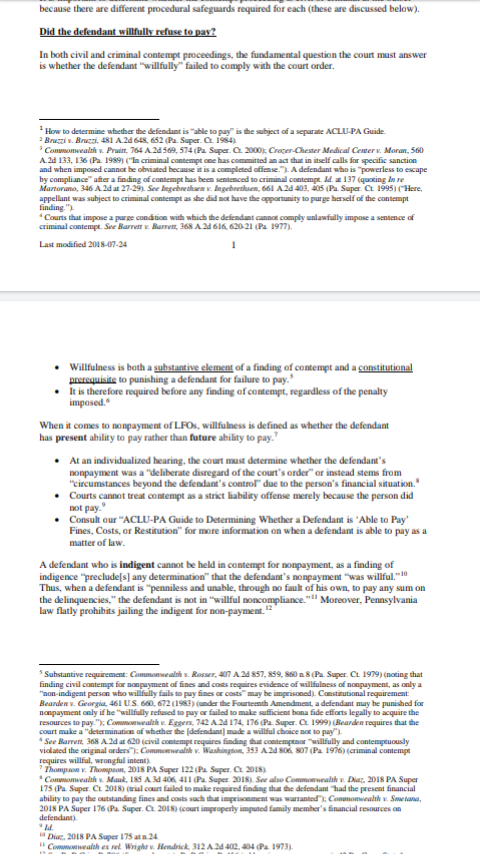 Well after completing the city sponsored job program I earned myself a forklift certification. I found a job at ShopRite and was fired because I took my break. 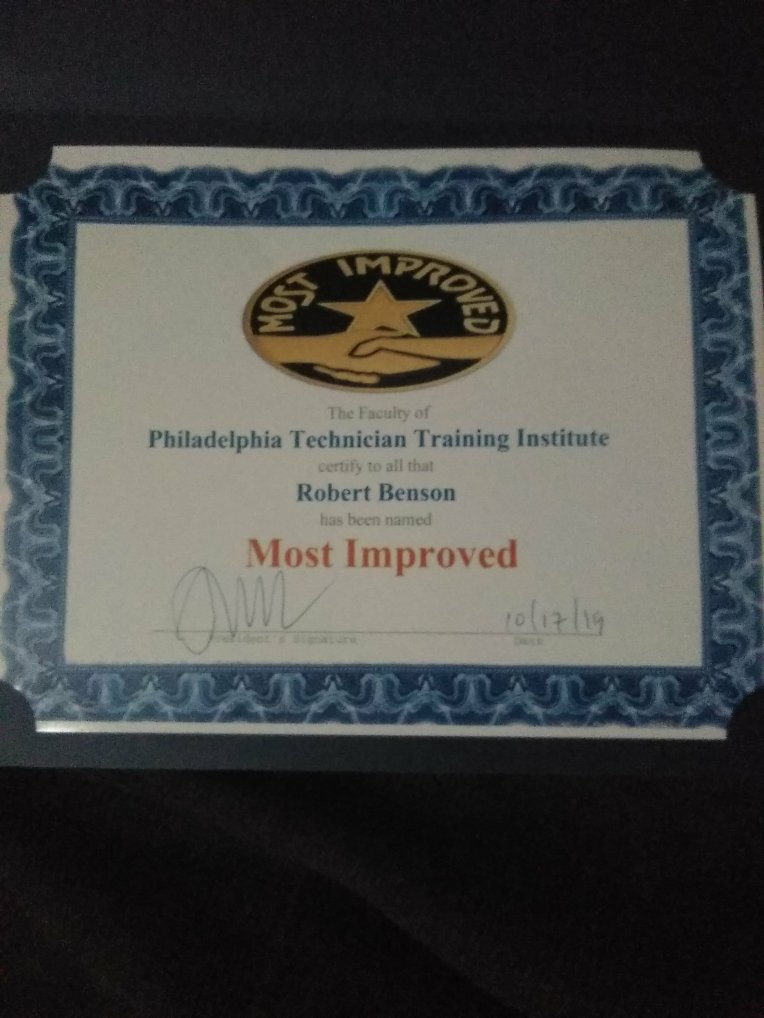 After that I entered welding school where I am at to this day. The school guarantees job placement upon graduation and also provides a work study.All of these things happened while the judges contempt petition remained outstanding for the last two years.During this time I have paid support so how could I have been in contempt? I believe that at this up coming hearing for contempt my rights will be violated. despite my actions to improve my situation I will be incarcerated to make the city money.Which would be a crime itself as my case has been terminated and also I am in school of which I have to pay $18,000 far more than the 8,000 owed in support.I have written this article for future legal purposes.UPDATE!!!After refusing the continuance I was escorted from the court room and ushered into a small private room where I was addressed by numerous people claiming to be my representation and the district attorney.These are the statements. You decide the legality of it. After taking over the case from the lady that was in the initial proceedings this lady began to act as court appointed counsel.https://4noats.files.wordpress.com/2019/06/screenshot_20190603-042500.pngUpdate 2August 2019 my eldest son turned 18 effectively aging out of the system. I was told his case would be closed. At the time I was to pay 187 and ten dollars in arrears.Now that my son aged out I would only have to pay arrears. After filing for a modification of arrears in hopes to have money credited back to my account. I find the same district attorney that presided over my contempt case is now presiding over my modification.

Me and the mother of the child agreed to $50 dollars a month in arrears. The district attorney said with a snide remark “see how easy that was… 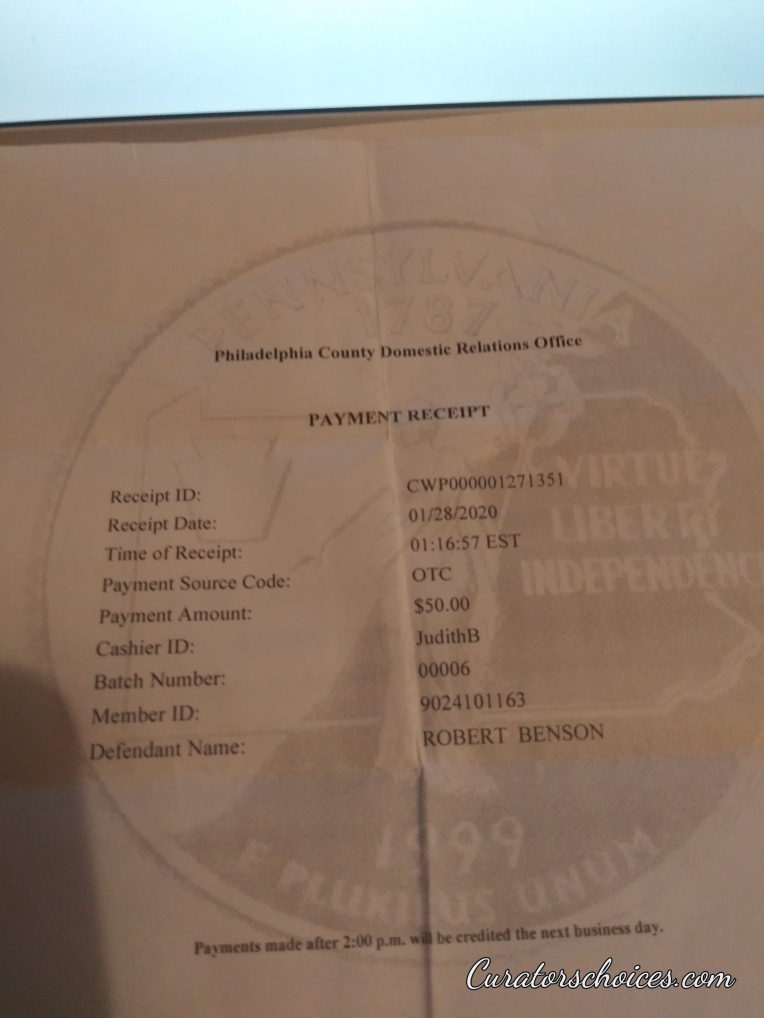 I was Paying on time for the last few months. So imagine my surprise to find out. My account had been frozen by court order. While the balance of my funds were place in the negative. -7,900 to be correct.

Why did this happen? Only a few weeks ago me and the child’s mother came to an agreement. In court ms. Keeton said that she only recieved 3,000 of the 8,000 dollar settlement so what happened to the other 5,000?The problem with corruption is that their is no one you can call when the law becomes the violators.Why would the courts freeze my accounts days before I need to make a payment knowing that if I miss a payment I will be held in contempt?

I owe a bill. A debt that I have arranged payment on. What right does the state have for investigating my finances knowing we have a payment agreement. 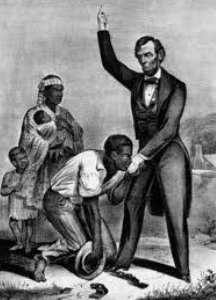