With national attention heating up over Donald trumps immigration campaign, people took to the streets in opposition. 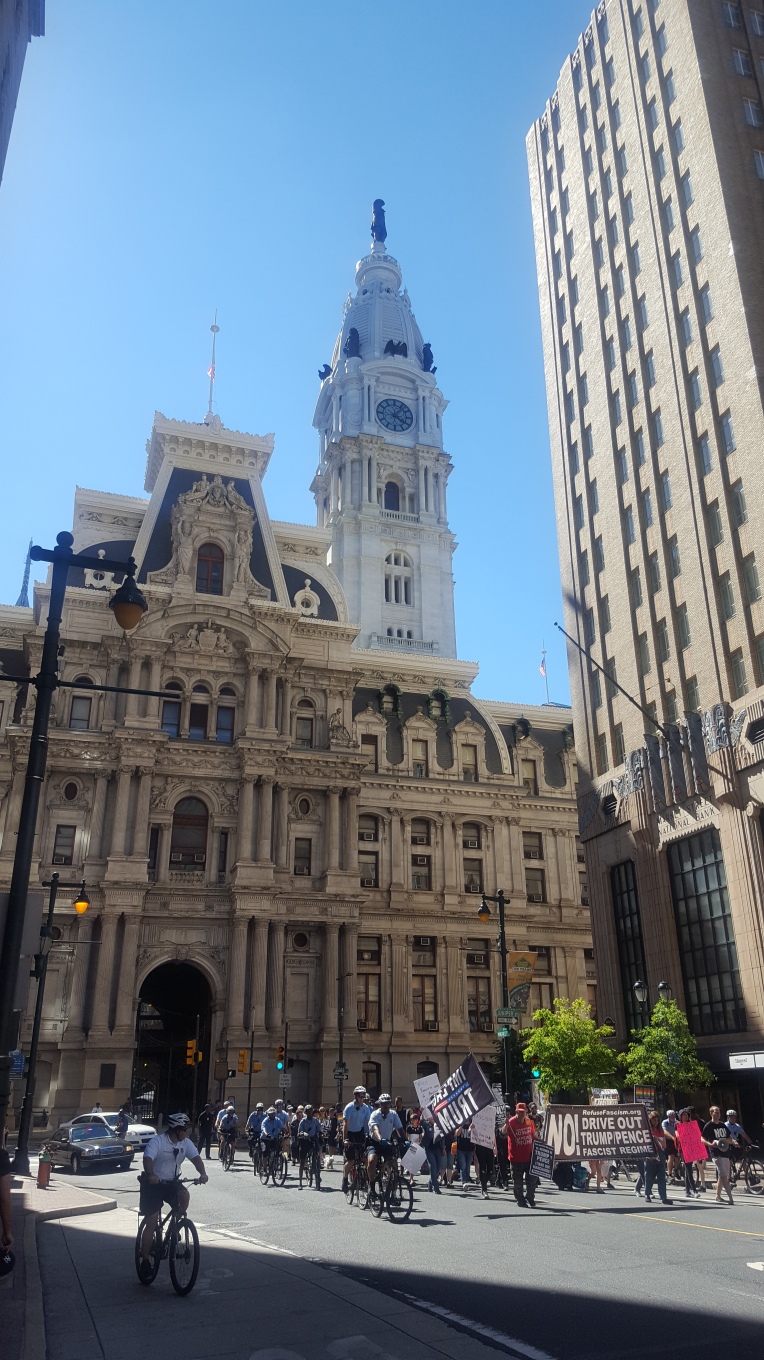 Philadelphia the birth place of liberty in America. Protesters took to the street urging people from all walks of life to join in what they called a dry run for an american genocide. The march began at Love park in center city. As it passed the U.S. courthouse on its way to independence mall a nostalgic feeling of freedom over came many onlookers 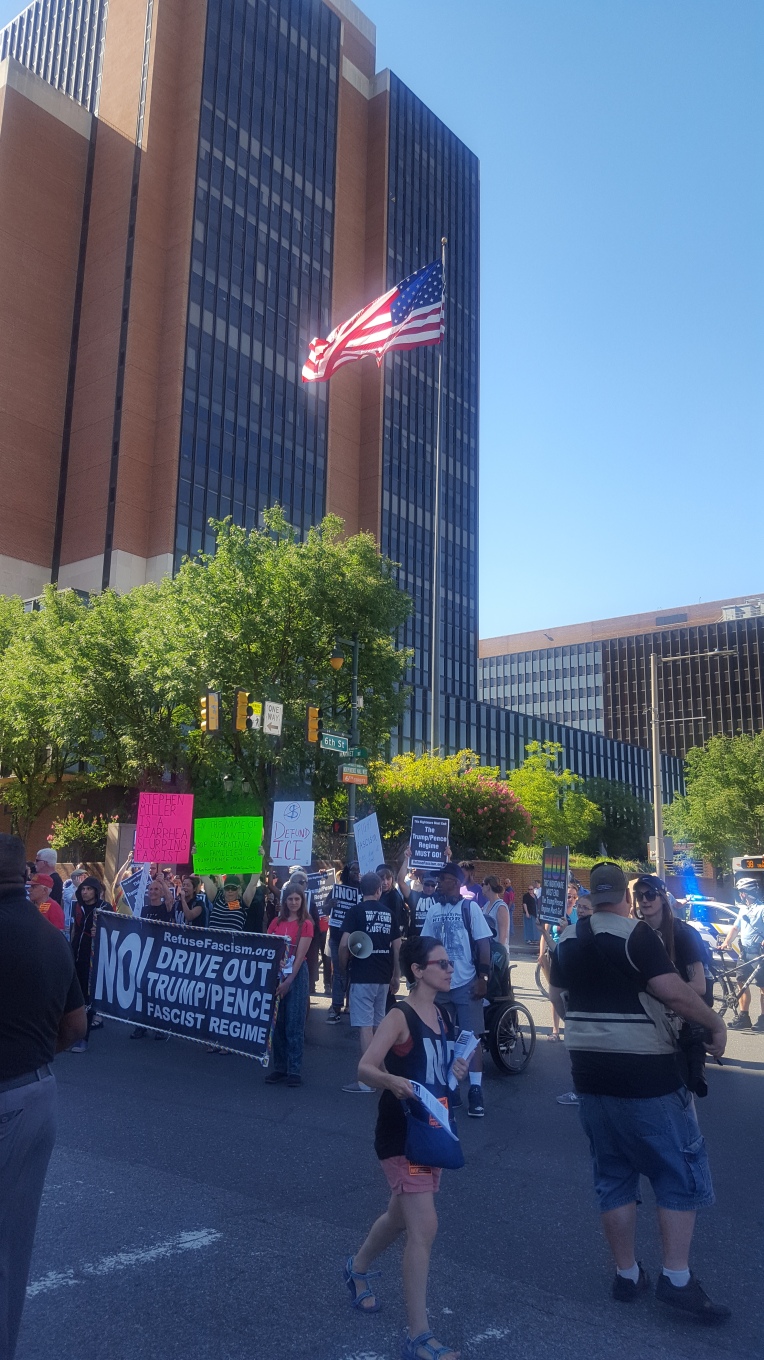 Finally making its way past independence hall as the protest ended at the U.S. customs building (ice headqauters) on second and chestnut st. In old city. 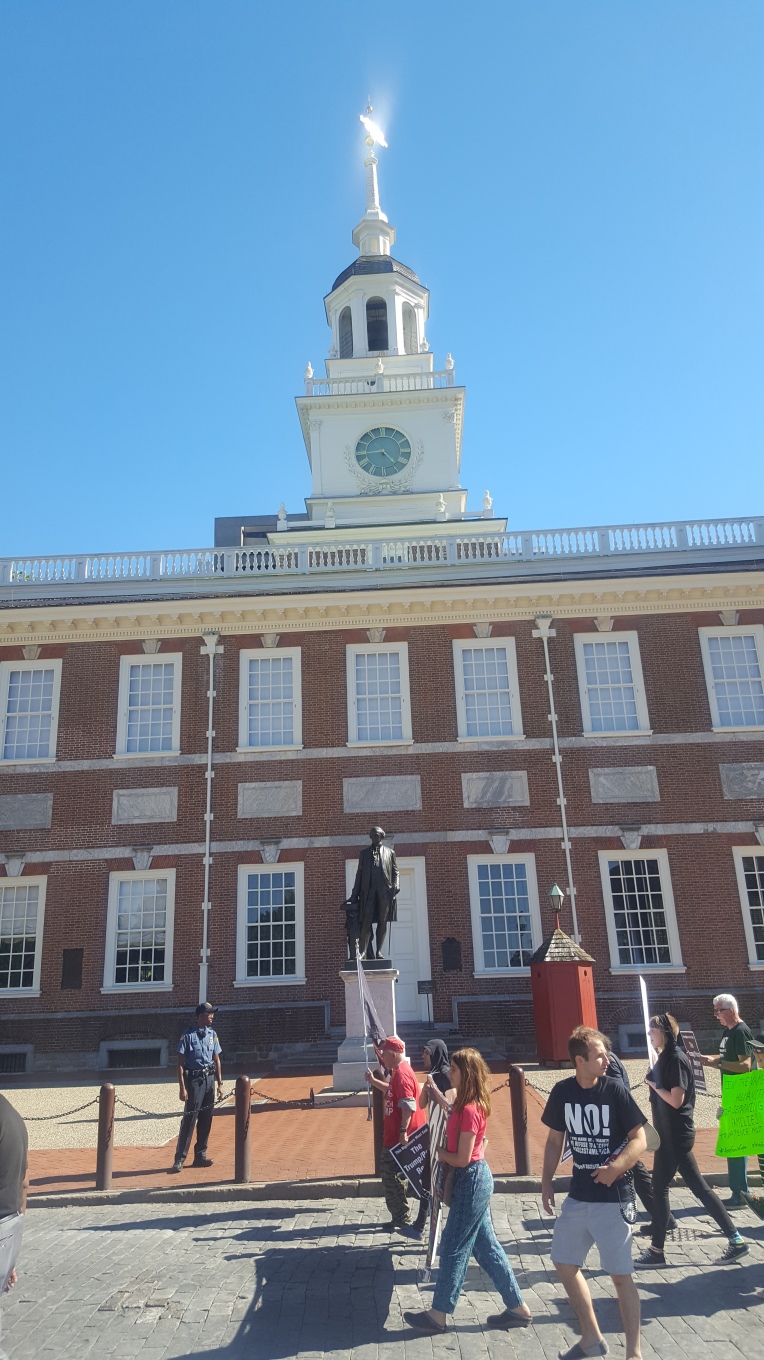 The cobblestone reminiscent of the days when the founding fathers of the american idea fought for what they felt was freedom. As we watched the horses and carriages click clack upon the stones. 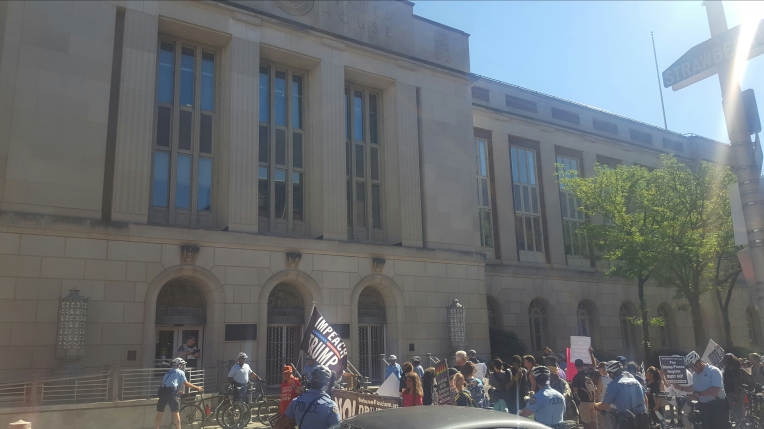 As the protest whinded down i was proud of the city. The last time they tried this there were numerous arrest, but this time the philadelphia police dept. Actually blocked the traffic to allow for the protesters safe passage to their destination. When the citizens and municipalities work together they create change or at least a platform for it. So congratulations to America and philadelphia. Liberty remains a cornerstone in pennsylvania. 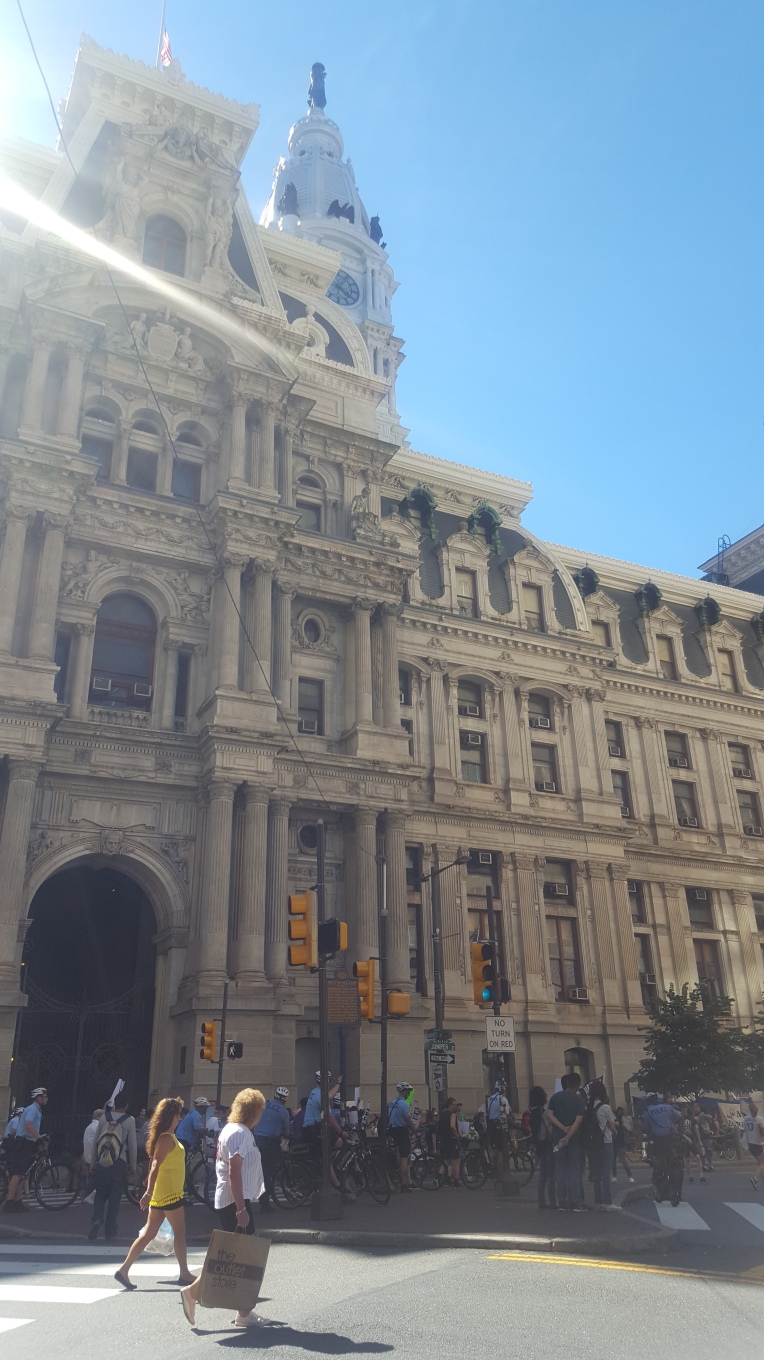